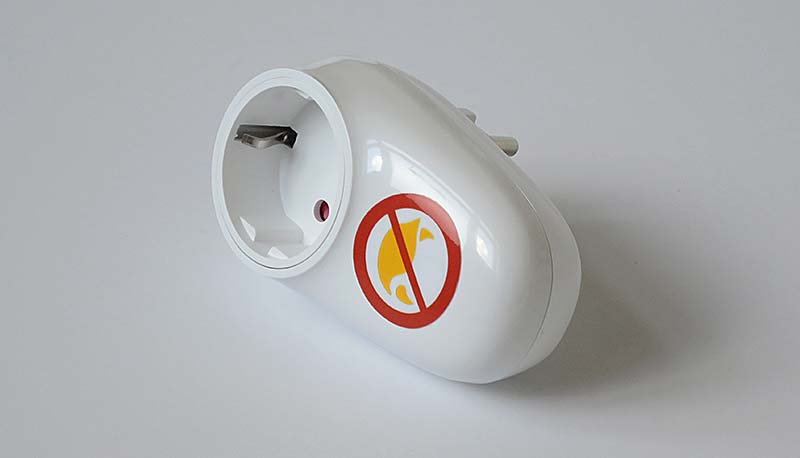 In September 2019 US President Donald Trump was supposed to visit Copenhagen, Denmark. But the visit was cancelled by Mr Trump after Danish Prime Minister Mette Frederiksen said that Greenland was not for sale.

This project consists of a series of modified Smart Home appliances. The appliances appear normal, but their firmware has been changed. Whenever plugged into a wall socket, the device broadcasts hundreds of open WIFI access points (Hotspots).

The SSIDs (the names) of these many hotspots all are beginning with the two words Trump is and the rest of the description either stems from how President Trump has been described by former employees (e.g. by Mr. Trump's former attorney Michael Cohen in a congressional hearing) or how Trump has described others on his presidential Twitter account.

The code is based on the Beacon-Spammer code by Spacehuhn